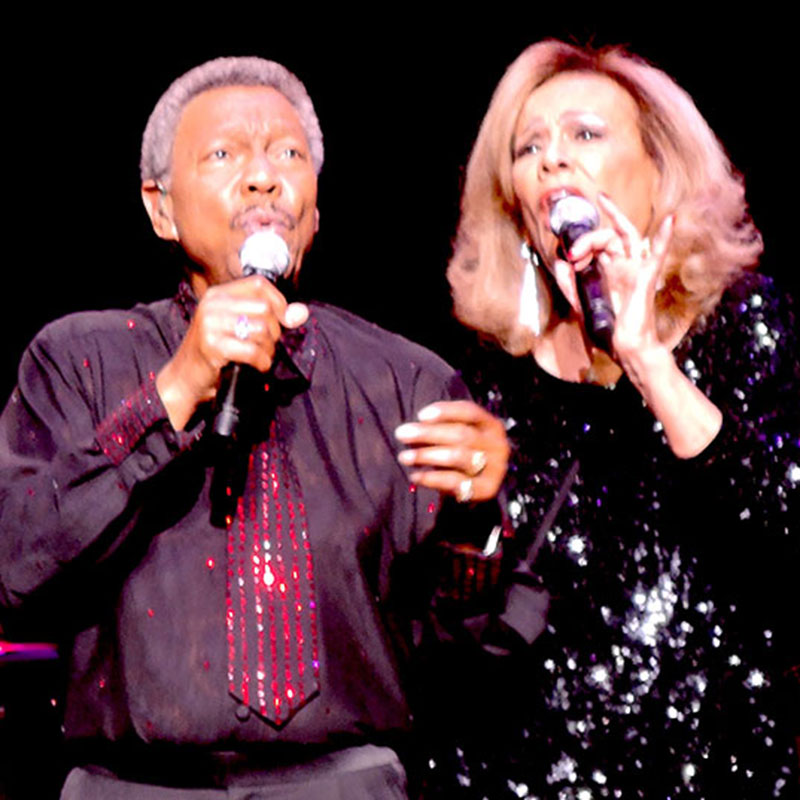 Billy Davis Jr. and Marilyn McCoo admit that when one of their songs comes on the radio, they turn it up because they want to hear themselves.

“The problem is that we’re listening for mistakes,” said Davis. “Did he hit that note? He’s flat, what happened there? Even years later, we’re always critiquing. We’re always listening for something instead of just listening to be listening.”

If their show June 11 in Atlantic City is any indication, then they’re the only ones who can detect any of those hiccups. But for those of us who aren’t Marilyn McCoo or Billy Davis Jr., Saturday night’s performance wasn’t only flawless, it was spectacular.