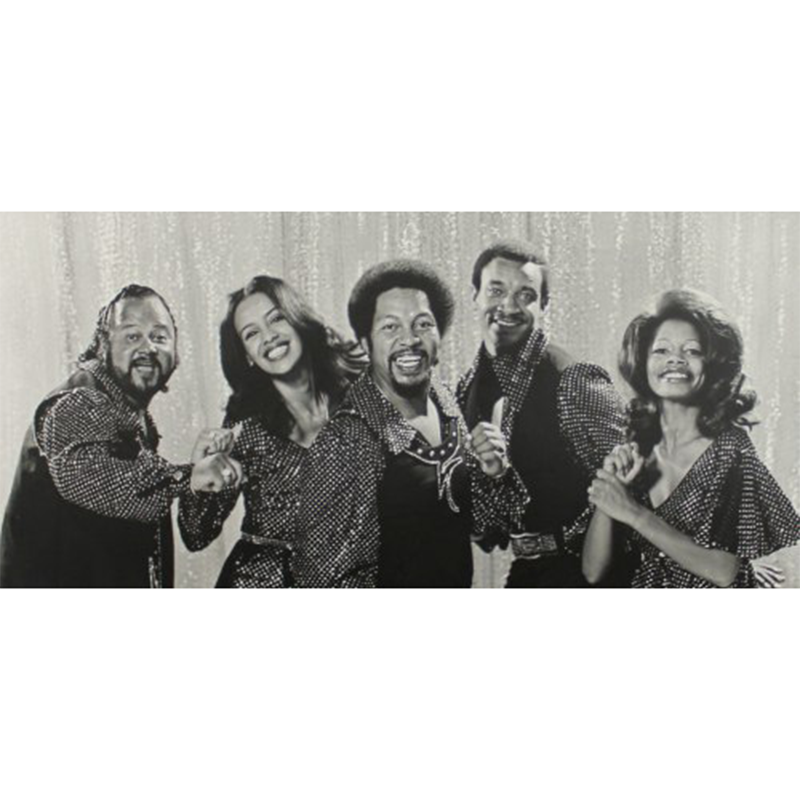 Welcome to our “Stoned Soul” springtime review! As always, we immeasurably thank Marilyn & Billy…Florence & The 5th Dimension…and LaMonte for their enthusiastic contributions & support…we celebrate our 10th anniversary of FOREVER 5th DIMENSION in late July with some tasty “special events!” And to you, the worldwide fans, our appreciation for making this near-decade of “5th-fabulousness” a global adventure! Let’s catch up…

Marilyn & Billy started the new year with something they had looked forward to for a long time….a trip to Africa. They shared their journey on Twitter & Facebook (official)–starting in front of Nelson Mandela’s statue in Pretoria “with his arms open to the word” and ending at a Namibian village where they were warmly embraced. Along the way, snapping shots of the charming African penguins at Boulders Beach…elephants, baboons, giraffes, “We just loved how all the species seemed to live in harmony!” smiled MarBill.

On Twitter @mccoodavis–which I’m so proud to curate–Marilyn & Billy and I have put our heads together to bring you new features like #TuesdayGroove, #FashionFriday and #SundaySunshine! Recently, excitement was in the air when our duo congratulated James Reynolds on receiving the prestigious Daytime Emmy for Lead Actor in a Drama Series. Many of you recall that Marilyn played the saucy, mysterious songstress “Tamara Price” on “Days of Our Lives” in the ’80’s, opposite Mr. Reynolds. Since their characters’ daughter, “Lani” has recently entered “Salem,” as played by the lovely Sal Stowers, fans are clamoring for an onscreen reunion between mother and daughter. We shall see!